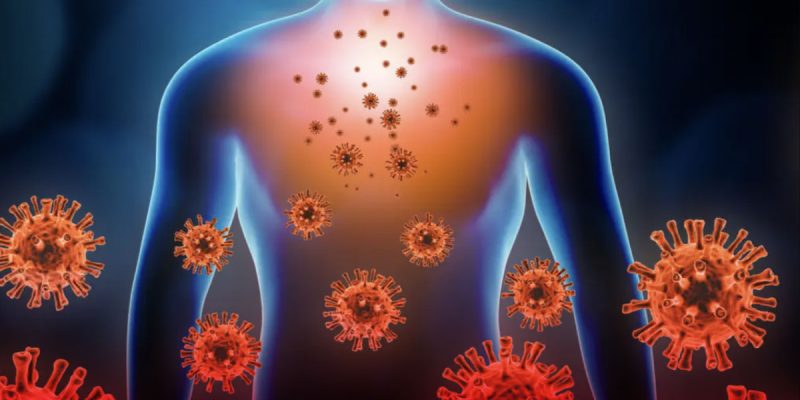 A new grant awarded to the Wellcome Sanger Institute and international collaborators within seven Latin American countries by the Chan Zuckerberg Initiative (CZI) will fund the first high-resolution genetic atlas of immune cells in Latin America, uncovering new information about health and disease.

The project is known as Project JAGUAR (Joining All: Genes, immUnity And diveRsity), which was chosen as the jaguar is a native animal to Latin America. The project is part of the Human Cell Atlas initiative 1 and aims to map diversity of immune cells across previously understudied populations. Project JAGUAR is one of 16 newly funded Ancestry Networks for the Human Cell Atlas, and will help address questions about how the environment genetically shapes the immune system and increase population diversity in genome sequence data representation.

This research could lead to further understanding of why people react differently to disease and why certain immune conditions are found in higher prevalence in particular areas of the world, for example, the higher rate of Lupus in Mexico 2.
The immune system is made up of many different types of cells that interact with each other to provide an immune response, which fights organisms in the body that cause disease. In some cases, the immune system mistakenly starts to attack healthy cells and tissues, and this is known as autoimmune disease.

Latin American populations have a mixture of genetic influences from European, Indigenous, African, and Asian groups due to population migration, including European colonisation and the trade of enslaved people, which had varying impacts across the region. Additionally, Latin America is home to a range of environments, such as rainforests, which could influence the prevalence of genes in a population as external factors such as light, weather, and lifestyle can impact which genes are “turned on and off”.

Together, these factors result in Latin American people having diverse genetic backgrounds, which can have different effects on complex traits, including the immune system. The full range of these effects are currently unknown as anonymised, genomic sequencing studies have not been fully carried out with these populations before.

Researchers in Project JAGUAR will use a range of single-cell sequencing technologies to analyse the diverse composition of immune cells in healthy individuals from seven distinct regions in Latin America, including urban Mexico (Queretaro) and the Brazilian Amazon Forest. From this, the researchers will identify how gene expression and composition of immune cells differ across ancestries, and determine the impact of ancestry on immune system development.
Further understanding of the factors impacting immune system development and how this interacts with the environment could help us in finding new ways to prevent or treat autoimmune disease.

The Human Cell Atlas aims to map every cell type in the human body, revolutionising our understanding of biology and disease, and is committed to creating an open, equitable and representative 3 atlas for humanity which will benefit communities worldwide. 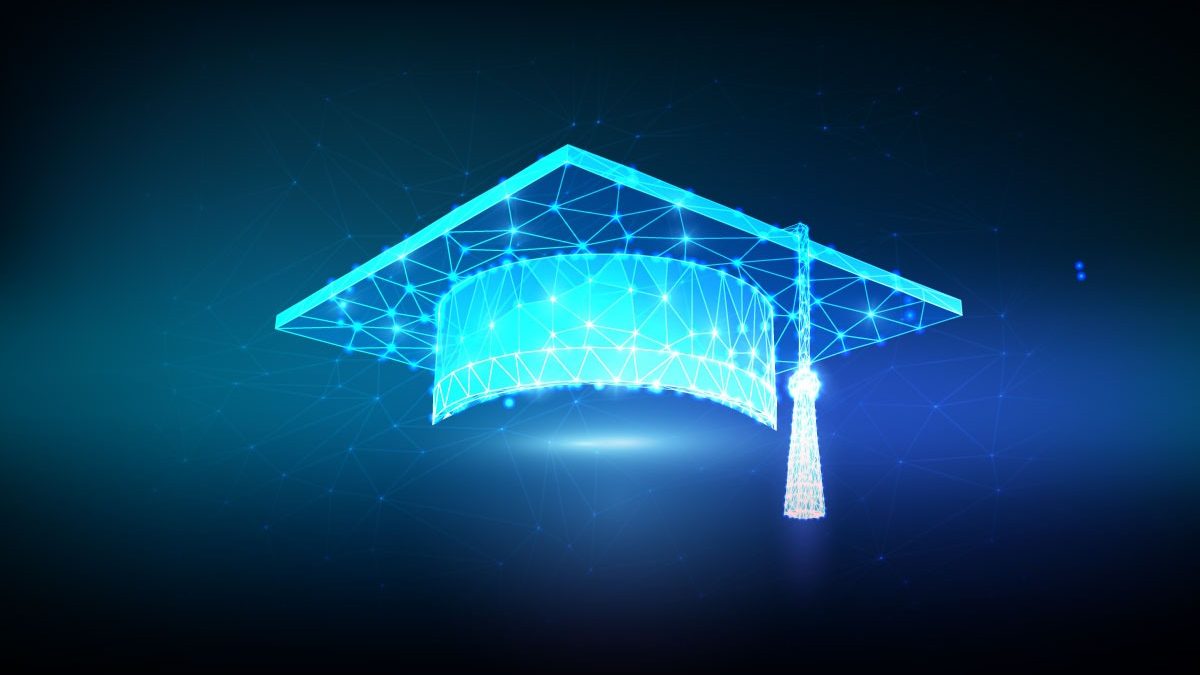 By Claudia Cárdenas
6 días ago 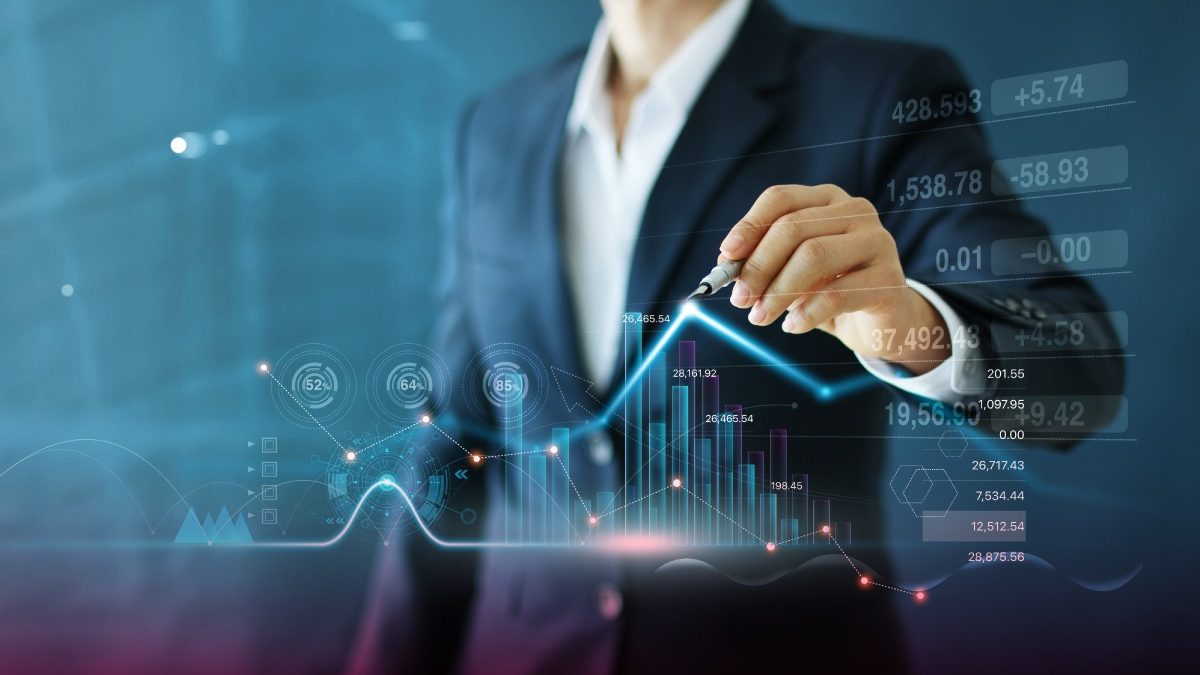 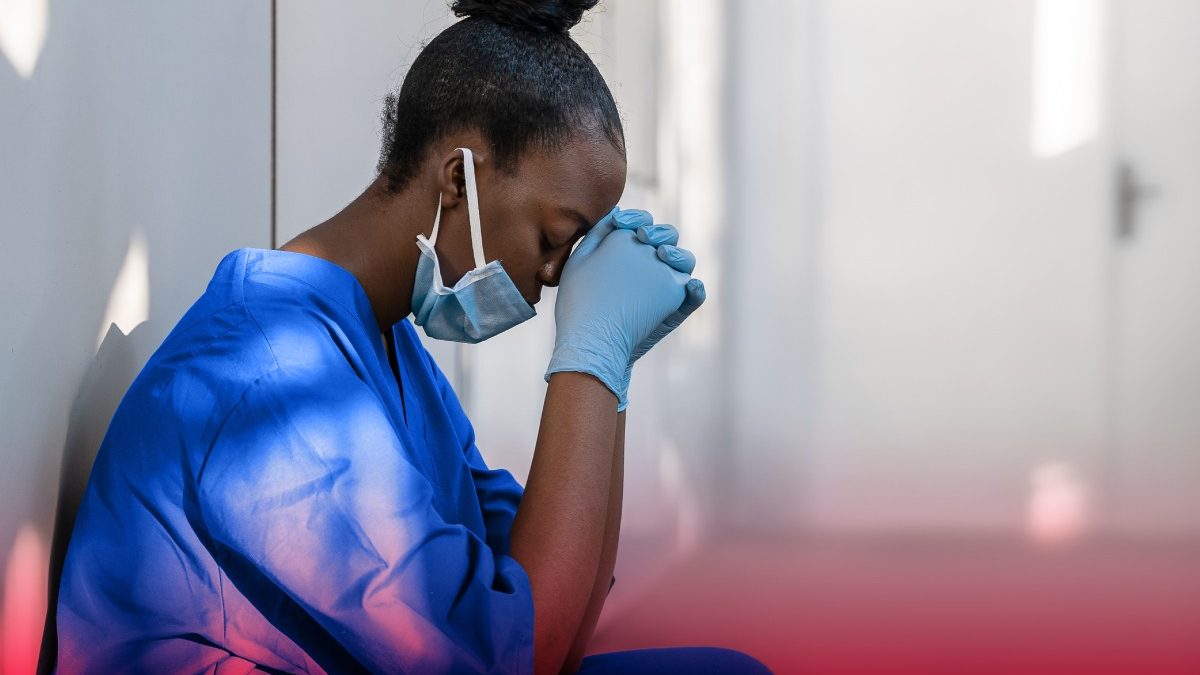 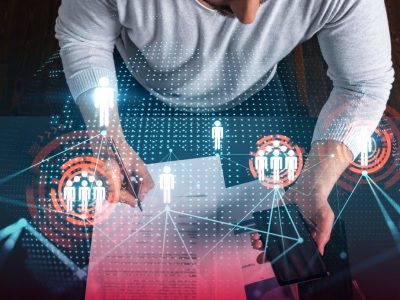 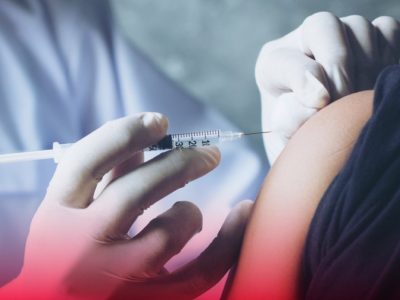 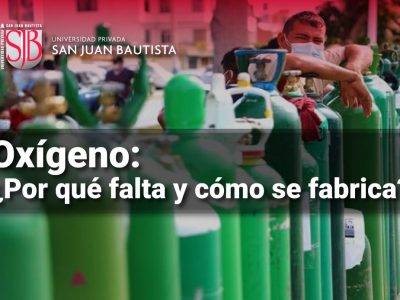 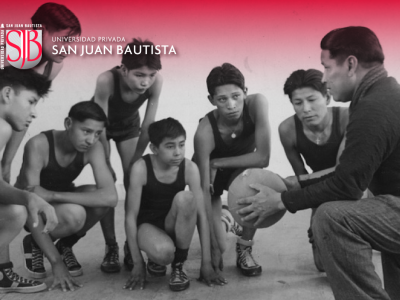 Researchers will sequence immune cell diversity across Latin America for the first time, shedding light on how ancestry impacts the immune system and response to disease